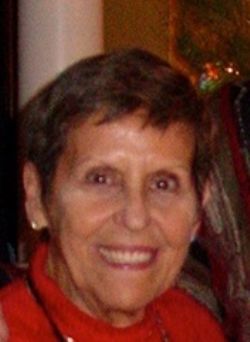 Maxine was born and raised in San Antonio, TX. Shortly after high school she received her BSN in Nursing. She married Jim Bizer, a U.S. Army Helicopter Pilot, together they traveled the United States and abroad. They had four children, Michael James born in San Antonio, Mark Randall born in Germany, John Davis born in El Paso and Melina Ann born in San Antonio. After their divorce, she settled in Boerne and then Kerrville. She obtained her Masters in Counseling Abuse. Maxine has lived 31 years with her loving partner, Judy Robertson.

She is preceded in death by her parents, Max and Adeline Garcia.