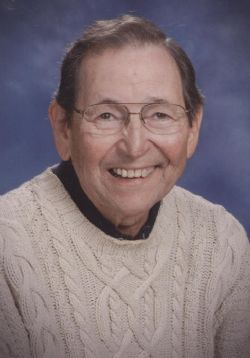 He attended high school at St. Joseph's Academy in Laredo, where he excelled academically, and enjoyed playing basketball. His college years were spent in Austin at the University of Texas, where he met his future beloved wife, Janice Wear. Abe joined the USAF, attending flight school at Spence Air Base in Moultrie, GA and Lowry AFB in Denver CO. He and Janice were eventually married April 4, 1959 in Aurora, CO. While still stationed in Denver, they were blessed with their first child, Mark in 1960. After serving in the Air Force, Abe and his new family moved back to Austin to complete his college education, earning a Bachelor of Arts Degree in math. Shortly thereafter, they moved to Salt Lake City, UT where in 1964, they were blessed with their second child, Melissa. Abe then began his career with IBM in 1965, working as a computer programmer for the then-new NASA space program at the Lyndon B. Johnson Space Center near Clear Lake City, TX.

Abe and family settled in nearby Friendswood and remained there for almost 20 years. During this time, he wrote various prototypical computer programs during Projects Gemini and Apollo, as well as Skylab and the early years of the Space Shuttle Program. Abe remained with IBM, moving to Colorado Springs, CO, then back to Clear Lake City for a brief time. Abe and Jan moved to Gaithersburg, MD in 1994, where he began working for Lockheed Martin, retiring in 2000 at the age of 65. Abe and Jan then moved to Kerrville, TX and enjoyed many years amongst family, friends and neighbors. Abe was an avid photographer, recording images of family and friends that have been, and will be treasured for years.

Interment will be near Dickenson, Texas at Mt. Olivet Cemetery at a later date.