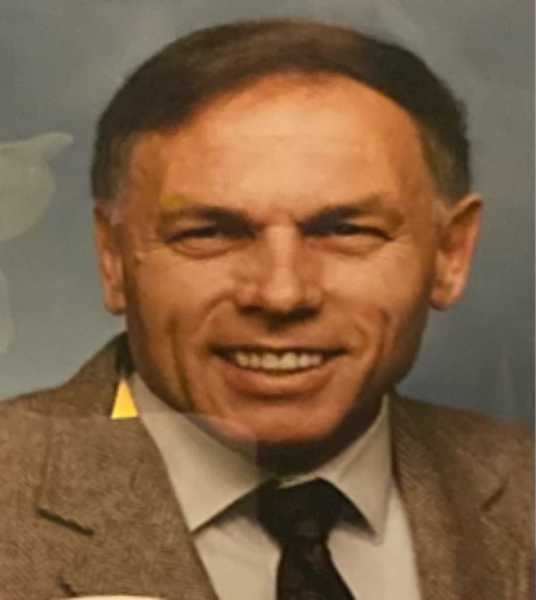 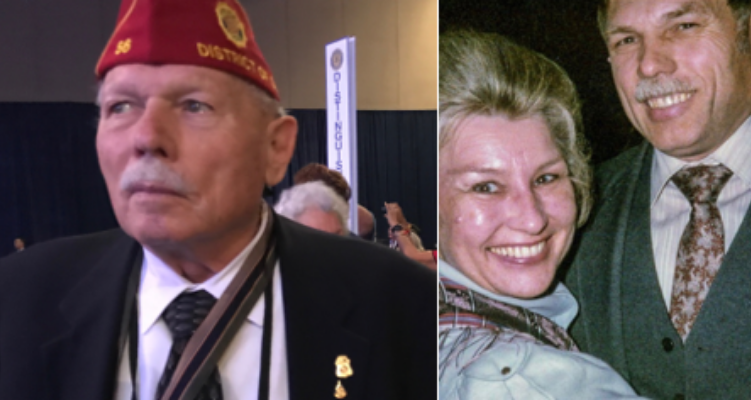 My Dad lived an incredible, successful, and adventurous life.

He mentored many and was the leader of our family. Through the years, even as our family grew he continued to teach all of us the good morals, strength and compassion he believed in.

He was known by all his friends, family, and actually all he met, as a “Story Teller”. These ranged from his law enforcement exploits, the cases he solved, his global travels, to his life lessons learned. As time passed, some of these tales grew taller than the mountains he once climbed. But that was my Dad. That was our Dad.

Bronislaw R. Mogenis was born in Vilnius, Lithuania on January 26th 1936. He passed in Kerrville, Texas on January 14th 2022. He is survived by my Mom and his wife of 65 years, Christa Mogenis, myself, Hon Julie A. Mogenis, my sister Ona Adair and my youngest sister Andrea Mogenis. Ona and her husband Jeff Adair run herd over their family and the grand kids, Alex Adrion, Derek Adrion, and Reed Adair.

Dad had always wanted to be a cowboy. From childbirth on he dreamt of going to America, out west to Texas. But as his family came to the U.S. they landed on the east coast instead. They initially lived in New Jersey. After high school and a brief stint in an Engineering College, he joined the Army. He   became a part of the  Military Police in Germany during the Korean conflict. This was the start of his legacy career in law enforcement and the beginning of his new family. He married my Mom during this assignment in Germany. Then along came me.

Upon returning to the states, Dad briefly relocated back to New Jersey and then moved us to the Washington, DC area. He then not only went to work for the Metropolitan Police Department, he promoted his career and extended the growth our family. Two sisters, Ona and Andrea.

After a few years as a “beat cop”, Dad took on White House security assignments and later became a Training Sargent.

Dad spoke many languages. So given his linguistic skills, his life and legal background, it was not surprising that he was recruited by the FBI.  He first worked the Bank Robbery squad and more from his initial assignment in Indiana. A few years later the family was then moved back to the DC area where he became the Quantico Firearms Instructor before assigned to Foreign Counter Intelligence where he became the  Legal  Attache in Germany. All these positions were with the FBI. My Dad was a real “G Man”.

He remained in Germany for several years. So while my sisters went to the International Diplomatic High School in Bonn, Germany, I decided to attend law school in the states. . Of course, yes of course, in Texas.  Soon after my enrollment , my Dad returned the family to DC where he continued to work with the federal government.

One of my sisters, Ona has also moved out west. She now lives with her family in Houston. We all were so happy when my Dad finally decided to slow down and move here with Mom to his Texas dream. He enjoyed the Hill Country and continued to live large .I’m sure he would be content if my little sister would saddle up and move to Texas too.

My Mom, myself ,my sisters, his Texas friends, and  all the folks he touched around the world…know we all love him, and will miss him and his stories forever.

To order memorial trees or send flowers to the family in memory of Bronislaw R. Mogenis, please visit our flower store.