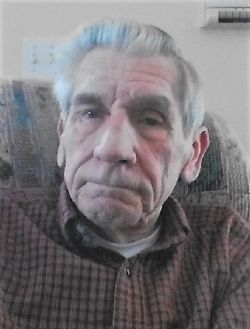 After serving four years in the air branch of the US Navy during the Korean War, he attended Iowa State University and graduated in December 1957. He then worked in a private industry in Wisconsin and for the Navy in California and Washington state doing quality and reliability assessments.

After retirement he resided in Tucson, El Paso and San Angelo before eventually settling in Kerrville in 1996. During his years in Kerrville he was affiliated with the American Legion, the BPOE and the informal groups of bridge at the Dietert Center and senior doubles tennis at the HEB tennis courts.

He is preceded in death by his parents Calmer and Rosalia (nee Kessey) and brothers Raymond and Maurice.

The family invites you to leave a message or memory at www.kerrvillefuneralhometx.com Select obituaries, select "sign guestbook" at the top of the individual memorial.