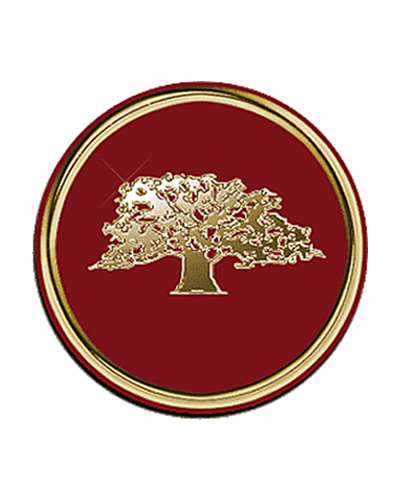 Dan was born on January 27, 1960 in Billings, Montana. He was the son of Guy Jim and Olive Duncan Lookabaugh. His father was a civil engineer who held various positions in oil and gas production based in the US and internationally. As a result, Dan spent, most of his childhood in England and Norway, graduating from the Stavanger American School in 1978.

Dan graduated from Northeastern State University in Tahlequah, Oklahoma with Bachelor degrees in Accounting and Computer Science. He served in the U.S. Navy from 1983-1988 on the aircraft carrier Carl Vinson.

After his service, he held various positions, mostly in the computer and technology industries, often in service roles. Dan loved knowing how to help people and being in a position to do just that. He was a generous and gentle soul.

He moved to Kerrville in the spring of 1989. For the last several years, he stayed with his parents in Bear Paw Ranch, so that he could be available to help them, and finally moved to an apartment across the road from their assisted living facility. Throughout it all, he pursued his varied passions which included (but are in no way limited to) knot-tying, Dr. Who, reading science-fiction/fantasy novels, etymology, dogs and cats, studying the Jewish roots of the Old Testament and Christianity, and learning everything about anything. Basically, he could discuss just about any topic you could come up with! He was most recently a member of Christ Church Presbyterian with a strong faith in his redeemer, Jesus Christ.

He was predeceased by his father. He is survived by his mother Olive; brother Tom (and his spouse Diane); sister, Cat (and her spouse Deardra); niece and nephew, Emily and Max; aunts, Ann Lancaster and Gloria Boracchia; and many cousins. He is also survived by many others who loved, admired and respected him.

The family request that memorials be sent to the charity of one's choice.

A Memorial Service will be held at 1 PM on Sunday June 4, 2017 at the Kerrville Funeral Home Chapel with Pastor John Standridge of Christ Church Presbyterian officiating.