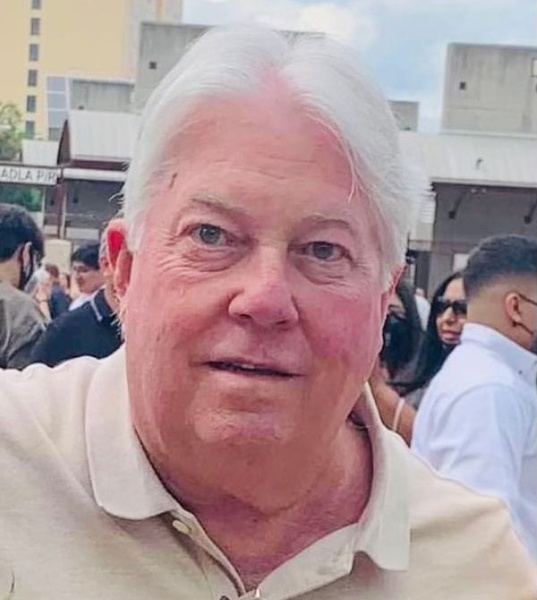 Dan was born on August 2, 1949 in Brownwood, Texas to Lewis Aaron Sparkman and Lorine Louise Konze, and grew up in Lampasas, Texas. He served as a Medical Service Specialist in the Air Force from January 1971 through December 1976 and achieved the rank of Sergeant. After being honorably discharged, Dan pursued his Registered Nurse license at San Jacinto College. Dan went on to devote 35 years to nursing, ultimately retiring as Director of Nursing at Kerrville State Hospital.

Dan enjoyed hunting with his favorite uncles and cousins, searching for arrow heads with his brother Rick, attending family reunions, going to antique stores, museums, and historic cemeteries, making deer sausage with his family, and had an enthusiastic appreciation for all things paranormal.

A Memorial Service will be held at 11AM on Saturday, January 22,2022 at Kerrville Funeral Home.

To order memorial trees or send flowers to the family in memory of Dan Sparkman, please visit our flower store.