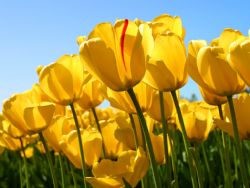 During Darel's life, he moved about Oklahoma and Texas, finally settling in Kerrville in 2012. He has been employed by Comanche Trace Country Club for the past three years and dearly loved his job along with the people he worked with.

A Celebration of Life Service will be held on Wednesday, March 16, 2016 at 5 PM, in the Main Chapel of Kerrville Funeral Home, 1221 Junction Highway,
Kerrville, TX 78028 with the Rev. Frankie Enloe, officiating.

In lieu of flowers, the family asks that monetary gifts be made to the Salvation Army or to the charity of one's choice.