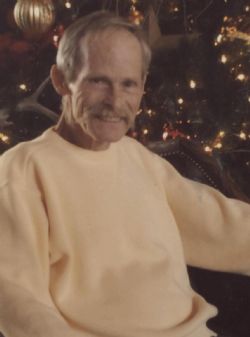 He was born January 21, 1950 in Alice, TX. He was a 1968 graduate of William Adams High School. He then attended Texas A&M University in Kingsville. After college, he worked in Houston and Oklahoma before returning to Alice to join the family business, Duke's Texaco. Later he joined U Haul and moved to Dallas.

To say Duke was an outstanding football player would be an understatement. He truly loved everything about the game. Duke Bowers Barry Jr., 69, of Kerrville, TX passed from this life on Sunday, February 24, 2019. He crossed the goal line one final time as he stepped through the Gates of Heaven.

Duke was greeted at the Gates by his parents, Duke Sr. and Mary Lou Barry; a nephew, Bryan Martens, as well as numerous other family members and friends that had gone before.

A memorial service will be held in the main chapel at Kerrville Funeral Home on Saturday, March 2, 2019 at 2 PM.