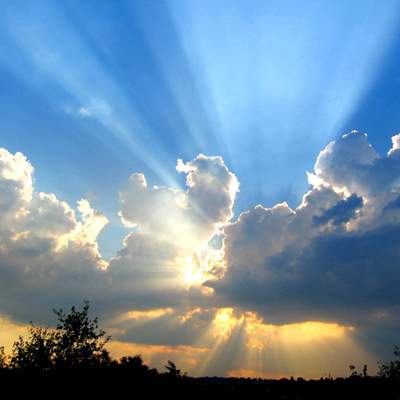 In life, Dwight served in the US Marine Corp, was a Farm & Ranch Real Estate broker in Houston, goat rancher in Harper, Pilot & Antimony prospector/miner in Honduras, avid water skier/boater and lover of dogs.
Upon retirement, Dwight and his wife of 40 years, Billie Darnell Austin moved to Kerrville.