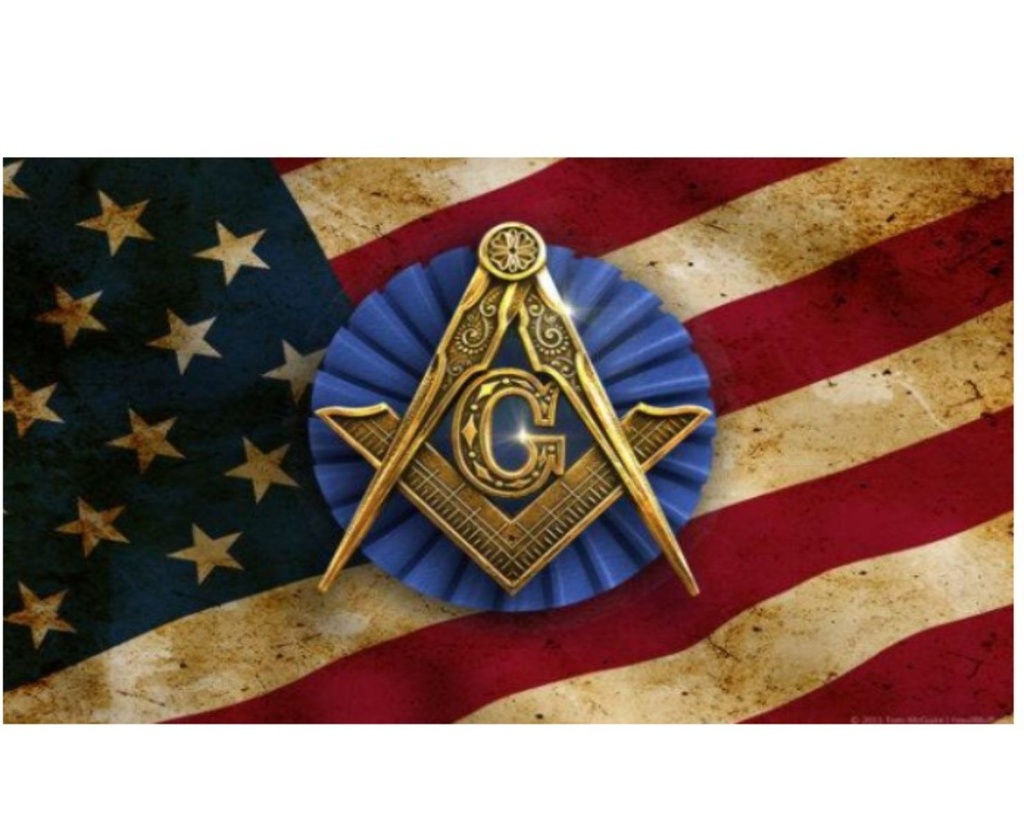 On February 17, 2022 Francis “Dean” Slack left this world at the age of 81. Dean was born on February 12, 1941 in Rotan, TX. His youthful years led him to join the US Army at the age of 17. After his military service, Dean relocated to the Ft. Stockton area where he worked in oil fields for over 25 years. After all the years in the oil field, his path took a successful turn into industrial technology for a business in the Abilene area. Aside from his career choices, Dean loved motorcycles and cruising. He was also an accomplished paramedic and small aircraft pilot. His hobbies included ham radios, playing music on his favorite guitars, and working with his hands. He was known to many as an accomplished handyman willing to work on just about anything.

Francis Dean Slack is preceded in death by his sister, Lesta Slack Garner and his mother, Allie Celeste Slack. He is survived by brothers, CW Slack and Bobby Joe Brown, both of north-central Texas areas.

To many, Francis Dean Slack was better known as “Francis” and to many others he was better known as “Dean”. His friends and family celebrate Dean’s life in accordance with his wishes to remember the good times and hold dear to loving family. As a Master Mason, his family asks that any donations or gifts being given in his honor to a Shriner’s Children’s Hospital or the Texas Lions Camp.

To order memorial trees or send flowers to the family in memory of Francis D. Slack, please visit our flower store.