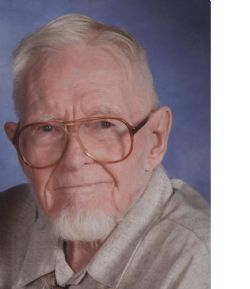 Larry was extremely interested in the arts and especially in the formation of art societies or guilds. In 1952 he founded the Downriver Arts and Crafts Guild in the downriver area of Michigan, which is still in existence. He was a member of the Governors Cultural Commission in Michigan and a member of the Michigan Potters' Association. He entered and set up some three hundred art shows ranging from gallery shows to street shows, and was on the Trenton, Michigan Cultural Commission. He also had an interest in photography which continued through his entire life. In 1971 he and Ruth began St.Thomas Arts Festival bringing much art to a working class neighborhood. The Festival survived for thirty years!

After retirement in 1979 Larry and Ruth moved to Ingram, TX where they built a home and became interested in the arts and theater, taking part in many plays at the Smith-Ritch Theater in Ingram, TX, and art shows in Texas. They also did more traveling as that has been a major part of their lives.

Preceded him in death is a son Duane Jelf.

A memorial service will be held 2PM on Tuesday, November 1, 2016 at St. Peter's Episcopal Church, Kerrville TX. Friends are invited to celebrate his life.