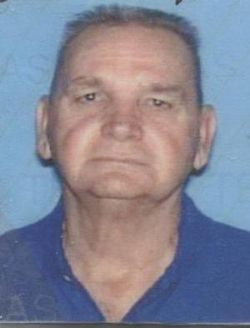 Glenn married Vlynona Davis in 1956. He served in the United States Army and upon discharge worked as a truck driver. Glenn was also an officer in the Masonic Lodge and Eastern Stars.

In lieu of floral contributions, donations may be made DFW Veterans Cemetery in Glenn's name.

A private family service will be held at DFW Veterans Cemetery in Dallas, TX.

To order memorial trees or send flowers to the family in memory of Glenn Davis, please visit our flower store.
Send a Sympathy Card