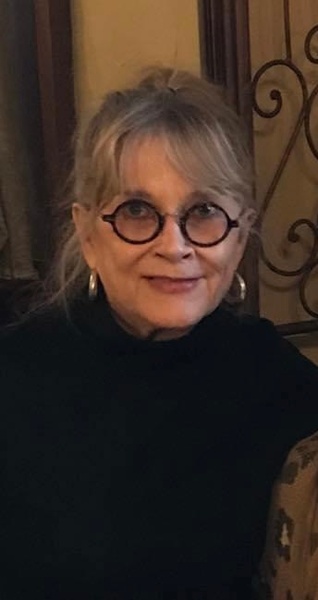 Harryett Jobes, aka JR, departed from this earth on June 14, 2022, in Kerrville at the age of 75. She was born on November 25, 1946, in Santa Anna, Texas, to Harry Douglas Jobes, Jr. and Tommye Dean Henderson Jobes, who both preceded her in death.

Named after her father, Harry, her friends called her Junior in school, hence the name JR. She was known for her charisma, humor, spontaneity, and ministry of wine. JR was an avid collector of Mexican décor, antiques, and lots and lots of dishes! She was an amazing person with impeccable taste and a zest for life. If you ever met her, she made a lasting impression.

She grew up in Eagle Pass, Texas, was proficient in Spanish and loved the Mexican culture. Her career was varied and interesting, from studies of interior design to nursing. JR devoted her nursing career to long-term care. She was passionate for the elderly and disabled and served as a voice for the voiceless. One of her colleagues described her as “the best nurse ever,” a great mentor and a blessing to work with. She worked as a Director of Nursing for many years. Her professionalism and work ethic were bar none.

JR was an avid storyteller, gardener, collector and fiercely independent. Her love of life was contagious for everyone around her, and she was so much fun. She loved entertaining, cooking, and traveling. She was also known as a crazy cat lady and once adopted an entire colony of feral cats in San Antonio. Her wit was unforgettable. In the hospital recently, the doctor asked her how she was feeling, and she said, “with my fingers.”

The family suggests donating blood to your local blood bank. Memorials may be made to the Leukemia & Lymphoma Society, or to the charity of your choice.

To order memorial trees or send flowers to the family in memory of Harryett Jobes, please visit our flower store.