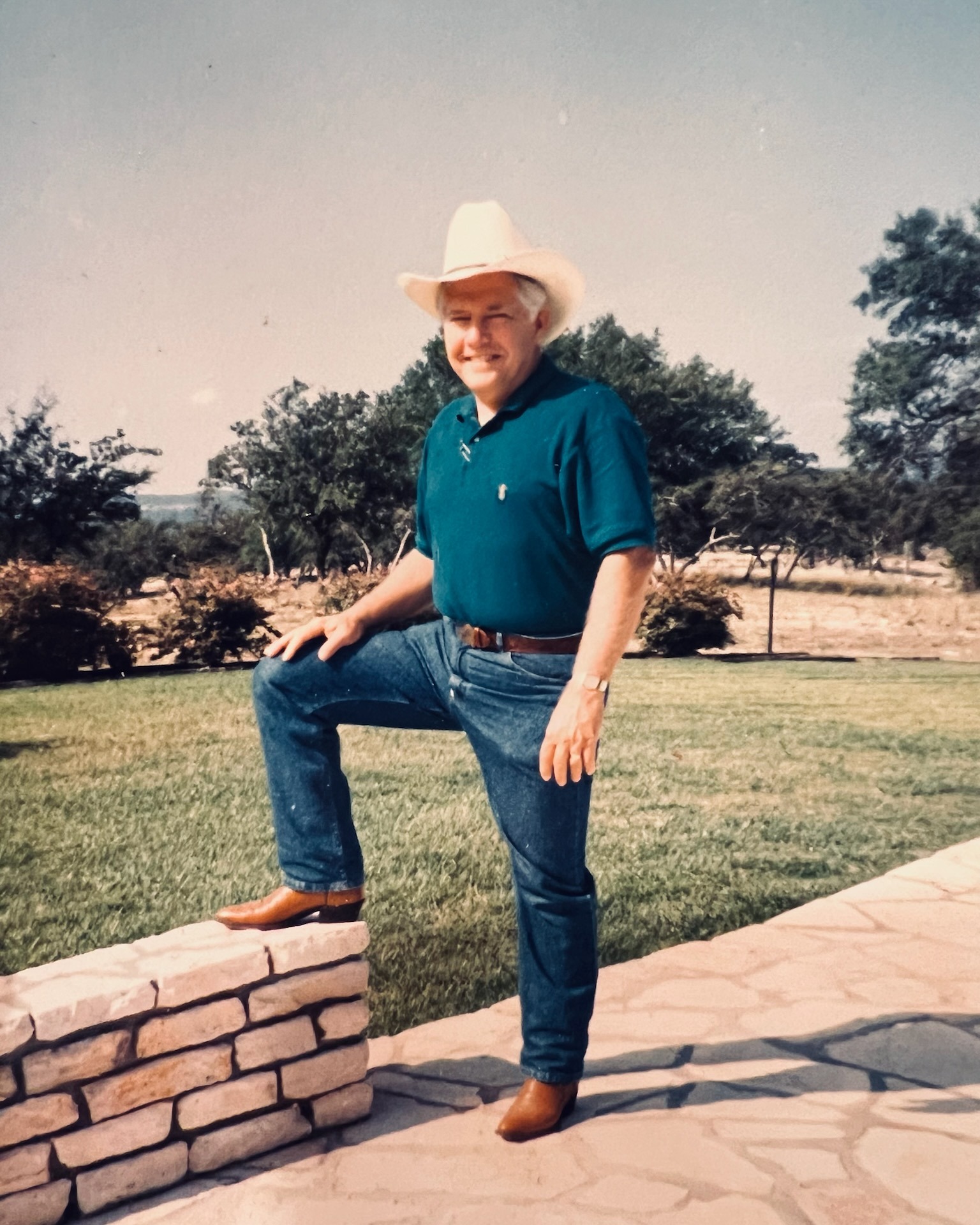 Horace G. “Sonny” Cofer is absent from the body and face to face with the Lord.  On 6 November 2022, at the age of 84, he joined all the saints who now rest from their labor. Thanks be to God, who gives us the victory through our Lord Jesus Christ! Sonny was born in Corpus Christi to Harold and Nina Cofer on Christmas Day, 1937.

After graduating from Ray High School, he attended Rice University, studying Physics and joining the Naval ROTC program.  In 1960, he graduated from Rice, received his commission as a Naval Officer, and married Patricia “Patti” Herndon, also of Corpus Christi.  Sonny and Patti were active with Berachah Church in Houston during college and continued their affiliation for many years.  Sonny received orders to Pearl Harbor, Hawaii, and served on the submarine USS Sabalo (SS-302).  Following his Naval service, he studied Nuclear Engineering at the University of Florida, receiving his Ph.D. in 1968.

The family moved to the Pittsburgh, PA area where Sonny worked for the nuclear power division of Westinghouse.  After 12 years of corporate life, he and Patti became entrepreneurs and started Horace Cofer Associates, providing training and consulting services for nuclear power utilities. In 1991 they returned to their Texas roots and moved to the Hill Country, buying a ranch in Ingram.  However, their life as “ranchers” did not last long, as Patti passed away in 1999.  In 2000, Sonny married Danna Pitts, also with Corpus Christi roots but now living in Kerrville.  Sonny joined Danna in Kerrville and they enjoyed many happy years of travel and adventures together.  Sonny was always happy to talk to anyone (waitresses, cashiers, repairmen) for hours about the gospel, the end times, or nuclear power. He maintained his smile and cheerful attitude to the end, treating everyone as though they were his best friend.  But most importantly, Sonny believed in the Lord Jesus Christ as his personal savior, and he is now in a place of no more sorrow, no more tears, no more pain, and no more death.

Sonny is survived by his wife Danna, his brother Charlie (Becky), his sons Darren (Amy) and Cameron (Haruna), his stepson Derek Hierholzer (Diane), ten grandchildren, and nine great-grandchildren. The family wishes to thank all of his compassionate care-givers throughout his recent illness, especially Phiona Mayanja with Heart and Stone.

A Celebration of Life Service for Horace "Sonny" Cofer, 84, of Kerrville, Texas who passed from this life on Sunday, November 6, 2022 at this residence will be held at 11AM on Saturday, December 3, 2022 at Kerrville Funeral Home.

To order memorial trees or send flowers to the family in memory of Horace "Sonny" Cofer, please visit our flower store.