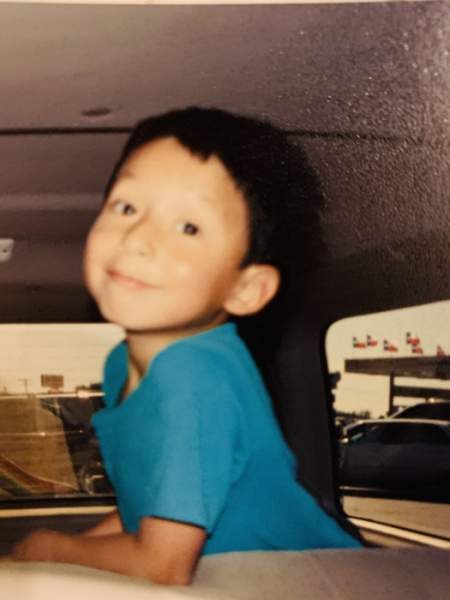 Israel was born March 19, 1991 in San Angelo, Texas to parents, Hipolito and Juana Hernandez. He lived in San Angelo until 1998 and moved to Salt Lake City, Utah for a year before moving to Kerrville. Kerrville was home where he made countless friends and became an uncle for the first time at the age of ten. He graduated from Hill Country High School and worked many jobs before and after while always being the best at what he did. He later moved to San Antonio, Texas where he married in 2016. Israel then went on to study and receive his certification. Israel was a beautiful baby who grew up to impact so many lives. He was never shy to express himself and express his love for others. He was truly one of a kind. Izzy, as he was known to many will leave us with an emptiness in our hearts forever.  For those that didn’t know Israel, you really missed out.

He is preceded in death by his grandfathers, Octaviano Martinez and Vivano Garza Quiñones and brother in law, Jorge Montalvo.

Visitation will be held on Wednesday, February 26, 2020 from 5-7 PM at Kerrville Funeral Home.

Funeral Services will be 10 AM on Thursday, February 27, 2020 at Kerrville Funeral Home with interment to follow at Garden of Memories Cemetery.

In lieu of flowers the family request that those that are able donate to your local blood bank or the charity of one’s choice.

To order memorial trees or send flowers to the family in memory of Israel Hernandez, please visit our flower store.