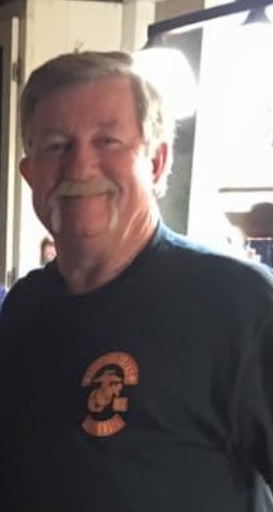 James attended and graduated from Odessa High School. Upon graduation, he enlisted in the United States Marine Corps in 1966. James served a tour of duty in Vietnam before being honorably discharged in 1969. He continued to serve veterans at the Kerrville VA Hospital where he eventually retired. James married Vesta Lynn Bowen on June 1,2006 in Kerrville. James was a motorcycle enthusiast and owned and rode a bike from the time he was in high school up until his passing. He was a member of the Leatherneck Motorcycle Club and pass member of the In Country Motorcycle Club. James also enjoyed shooting where he competed in the Single Action Shooting Society. He was a loving husband, father, grandfather and great grandfather who was always there to teach life lessons.

Those left to cherish and honor his memory include his wife, Vest Cowen; children, Jamie LaRue and spouse, Dennis, BJ Cowen and spouse, Jennifer, Christy Deike, Audrey Robinson and Will Suttle and spouse, Amy; brother, Chris Cowen along with 11 grandchildren and 6 great grandchildren.

A Memorial Service will be held at Kerrville Funeral Home on Wednesday, June 9,2021 at 2PM.

In Lieu of flowers the family requests that donations be made in James’s name to Combat Marine Outdoors.

To order memorial trees or send flowers to the family in memory of James Cowen, please visit our flower store.