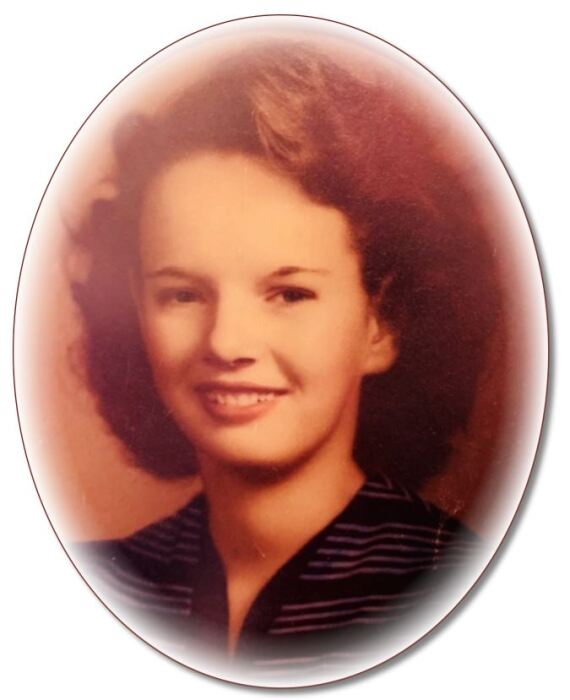 One lifetime is never enough to do all things a person wants but Jeanne Green did SO much.  Jeanne Ellen Nightlinger Green died January 6, 2021 wrapped in the love of her husband, Howard J. Green.  Preceding her in death are her parents, step father, sister Dixie Haley, granddaughter Maureen O’Henly.

Jeanne was born August 14, 1929 in Mt. Carmel, Illinois to Frederick Jennings Nightlinger and Aleene Vernette Moore.  At the end of WWII she became engaged to Howard Green and they married June 6, 1947.  Howard and Jeanne were married for 73 years.  They lived the words:  “Grow old along with me the best is yet to be.”  They were devoted to one another.

Howard and Jeanne moved across the United States while he followed oil field jobs.  When Howard took a job with Dow Chemical in 1961 they “put down roots” until retirement when they again RV’d across the United States for 8 years as full time “Geritol Gypsies” but this time for the pleasure of seeing America.  Jeanne had a sharp wit, a curious mind, a sense of adventure. They are of members Disciples of Christ First Christian Church, Kerrville.   Her life was filled with family, travel, community service, Benevolent and Protective Order of Elks and most important to her the Order of the Eastern Star.  Jeanne was admitted to the Order of the Eastern Star in 1956. Her greatest honor was Grand Representative of North Carolina in Texas OES. Additionally she was Worthy Matron 3 times and Deputy Grand Matron twice.  She cherished her OES sisters.

I am the resurrection and the life whoever believes in me though he die he shall live. Everyone who lives and believes in me will never die.  John 11:25

A legacy left and a life well lived.

In lieu of flowers, the family requests donations be made in memory of Jeanne Green to Order of Eastern Star Kerrville Chapter or BPOE (Elks Lodge, Kerrville)

“Those we love and lose are always connected by heartstrings into infinity.”

To order memorial trees or send flowers to the family in memory of Jeanne Green, please visit our flower store.