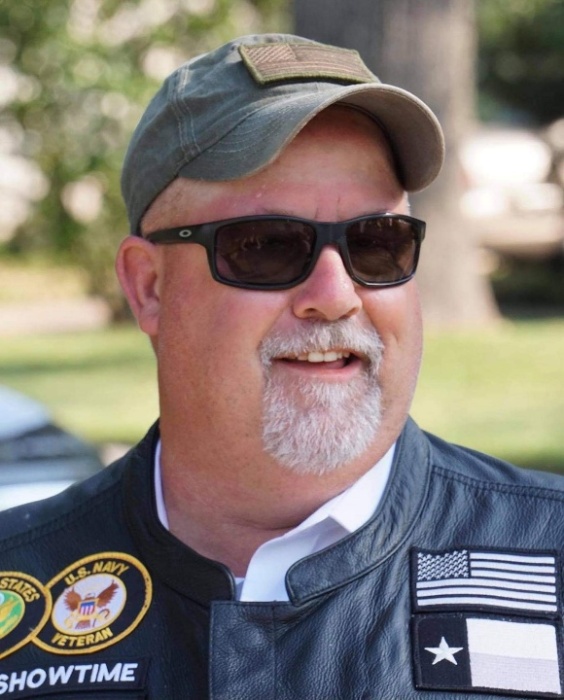 Jeffrey Lee Pritchett, 51, of Kerrville, TX passed from this life on August 12, 2021. A visitation will take place from 5-7PM on Friday, August 20, 2021 at Kerrville Funeral Home. A memorial service will be held at 9:30AM on Saturday, August 21, 2021 Officiating the service will be Pastor James Wilson with a eulogy given by Will Orozco.

Jeffrey was born in Dallas, TX on March 17, 1970 to parents, Tom and Nita Pritchett. He grew up in Crandall, TX and at the age of seventeen Jeff left home to serve his country. He enlisted into the United States Army in 1987 and later would serve in the Navy. He was a proud veteran who served his country during the Gulf War.

He is preceded in death by his father, Tom Pritchett and nephew Chris Pritchett.

Those left to cherish his memory include his children, Piper Pritchett and Joshua C Pritchett, mother, Nita Raye; sister, Deborah Tanner; brothers, Tommy and Michael Pritchett and grandchildren Jaxson and Hailee Pritchett as well as several nieces and nephews and two pets, Mr. Spuds and Miss Dixie. There will be a pot luck lunch held at 12:30 pm on Saturday, August 21st at the Kerrville Christian Center Church 323 Earl Garrett St in honor of Jeffrey.

To order memorial trees or send flowers to the family in memory of Jeffrey Pritchett, please visit our flower store.
Send a Sympathy Card