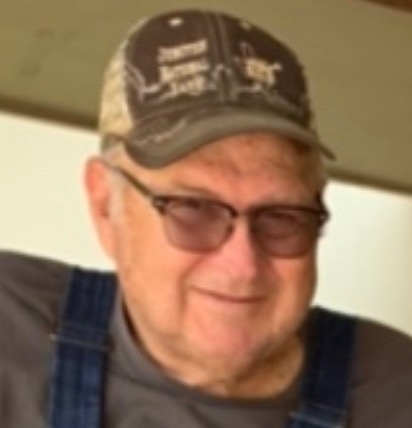 He was born August 12, 1947 in Vernon, TX to parents JoAn McAlister Bailey and Jack Bailey.  He grew up in Irving, TX. He married Lynette Wilkerson Bailey October 17, 1992 in Hondo, TX.

Jerry served in the U.S. Army for 2 years and then became a Highway Patrolman for the Texas DPS for eighteen years. He was a Chief Deputy with the Medina County Sheriff’s Department for 8 years and established a variety of personal businesses as well as being a rancher in Medina County.

He is preceded in death by his parents, JoAn and Jack Bailey and brother, Gary Lynn Bailey and step daughter, Melanee Grantham.

Memorial contributions may be made to St. Jude’s Childrens Research Hospital.

Jerry was dearly loved by his friends and family and will be missed by many.

To order memorial trees or send flowers to the family in memory of Jerry Bailey, please visit our flower store.
Send a Sympathy Card