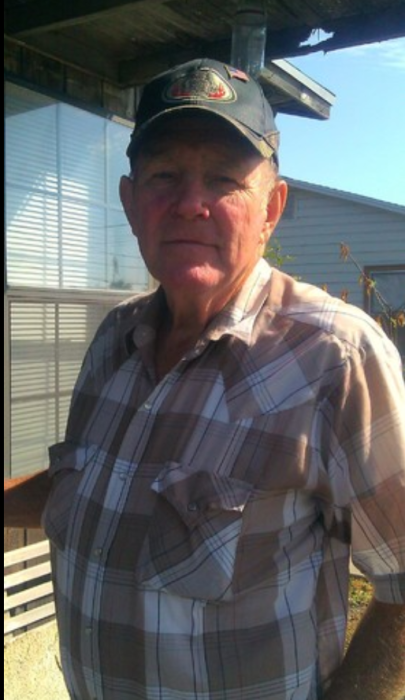 Jerry Wayne Honeycutt Sr. was born on October 14, 1941, to Hollis A. and Florine J. Baker Honeycutt, in Corpus Christi, Texas. Jerry Wayne attended Roy Miller High. He was enlisted in the United States Air Force from 1961 to 1963.

After his service he lived in Lake Charles, Louisiana, Hollywood, California and returned to Texas where he lived in Mason, San Antonio and his hometown Corpus Christi, there he retired from ATT formally Southwestern Bell Telephone. He had recently moved to Comfort, Tx due to poor health.

He loved his grandchildren and great-grandchildren dearly, always trying to teach them his love for gardening, recycling and his love of animals, especially his deer, which he would feed every night.

He was preceded in death by his parents, Hollis and Florine J. Baker Honeycutt; brother, Melvin; sister Sharon and grandchildren Mandy and Eric Honeycutt.

To order memorial trees or send flowers to the family in memory of Jerry Honeycutt Sr., please visit our flower store.