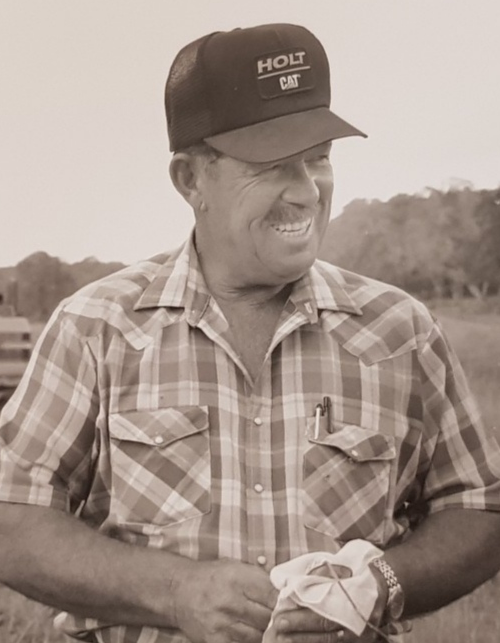 Jerry Herman Reichenau was born on April 12, 1943, in Brady, TX to Melvin and Elsie Reichenau. As a boy he grew up in Mason and later Fredericksburg. During the Vietnam War he joined the Seabees, later returning to Kerrville to continue his work in earthwork construction. With his brother Larry, they began Reichenau Brothers Construction Company, and he later continued with Jerry Reichenau Construction Company.

In 1982, he married Mary Timian in Corvallis, Oregon. Together they raised 4 children: Lisa, Michelle, Michael, and Sherrie.

Jerry will always be remembered for his intuitive, creative vision when it came to developing properties in and around the Texas Hill Country. He was known for his honesty and genuine manner in all things. He was a man with strong dedication towards his family, his work, and his relationship with his Lord and Savior Jesus Christ. He and Mary were faithful members of Hosanna Lutheran Church in Kerrville.

In lieu of flowers, a donation may be made in Jerry Reichenau’s name, to Hosanna Lutheran Church or to the Kerrville Salvation Army.

To order memorial trees or send flowers to the family in memory of Jerry Reichenau, please visit our flower store.
Send a Sympathy Card