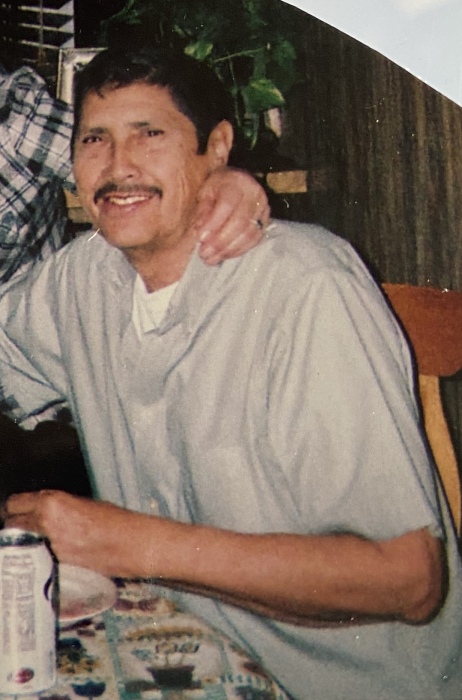 Jesus Rodriguez Gonzalez, 74 of Kerrville, TX passed from this life on Saturday, May 2, 2020.

Jesse was born October 19, 1945 in Crystal City, TX to parents, Tomas and Mariana (Rodriguez) Gonzalez.  He grew up in Campwood, TX and graduated from Nueces Canyon High School, where he was known to his peers as "Pete." Jesus moved to Kerrville in 1966 and shortly after he met his wife Maria and on October 4, 1974 he married the love of his life, Maria Garcia in San Antonio, TX.

Jesse was a loving and caring man, as well as a wonderful husband, father and godfather. He was stern at times yet provided everything for his family.  Jesse was a funny and clever man always surprising his family.  His passion was automobiles, which was passed onto his son, Luis Garcia and wife, April.  Jesse will continue to live in his family's hearts forever!

He is preceded in death by his parents, Tomas and Mariana Gonzalez; brothers, Pablo and Leonard Gonzalez and sisters, Antonia Rivera and Thomasa Contreras.

A Private Family Service was held on Monday May 4, 2020 at Kerrville Funeral Home.

To order memorial trees or send flowers to the family in memory of Jesus Gonzalez, please visit our flower store.
Send a Sympathy Card