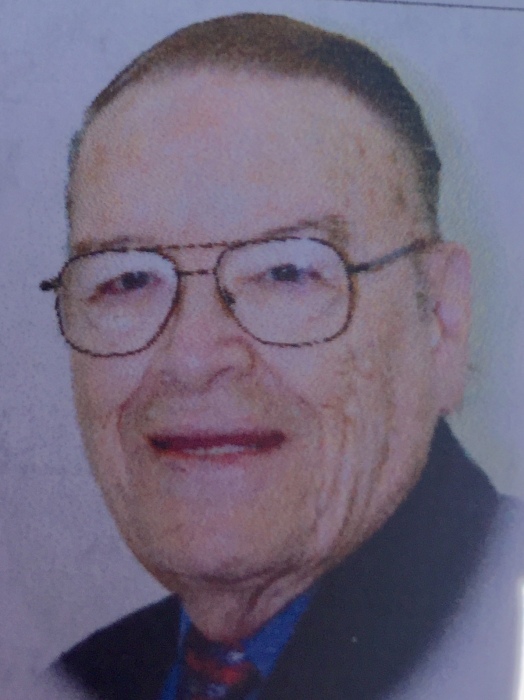 His grandparents were J.J. and Susie Robinson Beck and Earl and Ella Mae Woods McWilliams all of Ballinger. Joe had a younger brother and sister, Bob and Linda.

Joe grew up in Ballinger, Quannah, and Junction, where his dad was Manager of West Texas Utilities. He graduated from Junction High School in 1950, attended Tarelton State University as a cadet in the corps, and graduated with a B. S. in Elementary Education from Southwest Texas State Teachers College in San Marcos in 1954.

During his first year of teaching in Boerne, Texas, he was drafted into the United States Navy where he completed boot camp at Point Loma in San Diego, California. He served in Japan during the Korean War era.

After being honorably discharged from the Navy, Joe resumed his teaching career in several towns in Texas, teaching a variety of subjects, including Pre-K, art, middle school, and special education.

After retirement, he moved to Kerrville where he was a member of Sunrise Baptist Church, singing in the choir, and regularly performing solos and duets. He was chairman of Fellowship Hall Entry Decorations and the Christmas Card committee.

Joe had a keen sense of humor, was an artist, had an outstanding singing voice, and had the gift of remembering people’s names and their stories. He loved the Lord, his family, his church, his friends, painting, and singing. He was a champion of the underdog and had a very tender heart.

He was preceded in death by his parents and grandparents. Joe is survived by his brother and sister-in-law, Bob and Jean Beck of Levelland, his sister and brother in- law, Linda and Kenny Neal of Abilene; nieces, nephews, and extended family.

A private family graveside will be held at a later date.

Memorials may be made to Joe’s favorite charity, Feed the Children, to Sunrise Baptist Church in Kerrville, or to one of your choice.

To order memorial trees or send flowers to the family in memory of Joe Beck, please visit our flower store.