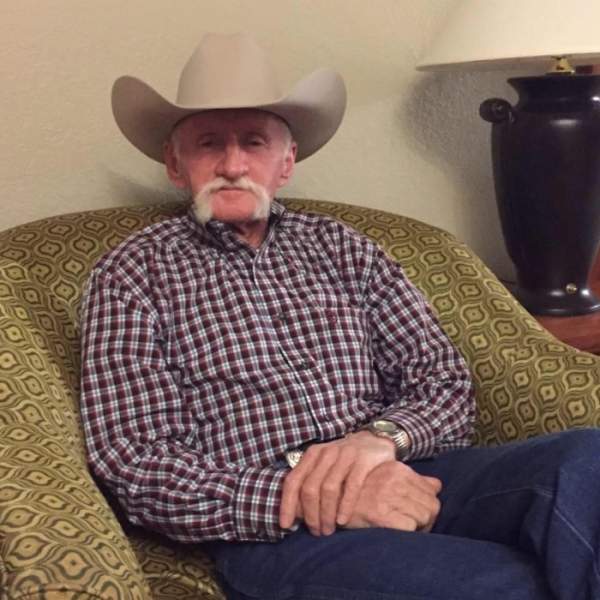 John Morgan Connell died on October 25, 2021 at his home in Ingram, Texas at the age of 71 after a long battle with Mycobacterium Avium Complex lung disease.

John was born October 17, 1950 in Kerrville, Texas to Whitney Connell and Norma Morgan Connell. As a sick infant, he spent most of his time in Stanton, Texas with his grandparents and aunts until he was healthier.

For over 50 years, John worked as a truck driver, following in his dad’s footsteps.  He also operated heavy equipment over the years.  He was known as one of the best drivers around.  He was also known for being the sharpest dressed truck driver too.  Other truckers knew him as “Sidewinder” and “Saddletramp.”  His favorite rig was the Peterbilt, but he drove them all.  John took pride in keeping his big rigs spotless by handwashing and waxing them regularly, as well as his personal vehicles.

John’s favorite hobbies included:  country dancing, camping, fishing, slalom water skiing, bird hunting, golfing and traveling.  He was known for being the smoothest country dancer.  The holidays were his favorite time of the year.  He loved to cook the turkey and his special dressing for Thanksgiving and also loved to bake cakes and make banana pudding.

He is also survived by four brothers and spouses:  Maurice and Anna Connell, Tommy Connell and Pat Bailey, Pat and Diana Connell, Kyle and Misty Connell; four sisters and spouses:  Tammy and John Samford, Melissa and David Bell, Amy Connell and fiancé, Burt Coldiron, and Leann and Kenneth McGehee; one uncle:  Bill Morgan; one sister-in-law and spouse:  Betsy and David Brandt; one brother-in-law and spouse:  Billy and Yvonne Washburn; and numerous cousins, nieces and nephews.

He is preceded in death by his parents:  Whitney Connell and Norma Roberts; his wife:  Laura Connell; three brothers:  Bobby Connell, Anthony Connell and Mike Connell; and one brother-in-law:  Tony Washburn.

John will best be remembered for his love of life and a loving family man.

Visitation will be held from 5-7PM on Thursday, October 28,2021 at Kerrville Funeral Home.

Funeral Services will take place at 3PM on Friday, October 29,2021 at Kerrville Funeral Home with burial to follow at Nichols Cemetery.

The family invites you to a reception following the graveside at Dietert Center, 451 Guadalupe Street, Kerrville.

To order memorial trees or send flowers to the family in memory of John Connell, please visit our flower store.