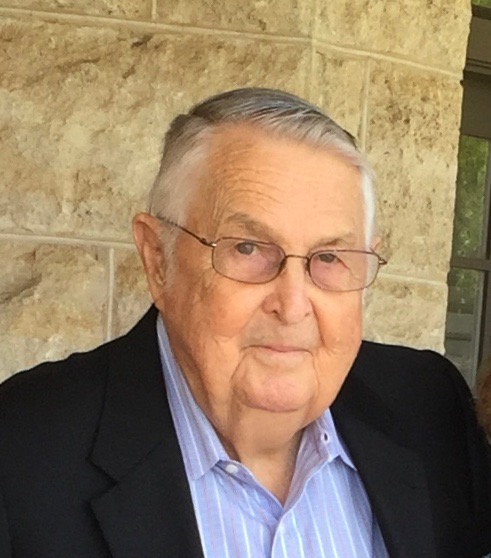 J.W. Bradford passed away April 17, 2020 at age 85.  He was born in San Antonio and laid to rest at Fort Sam Houston National Cemetery.

J.W. was preceded in death by his parents Wilton and Edith Bradford of Luling, baby granddaughter McKenna, cousins Fred Wright of Kerrville and John Allen Wright of Brownwood.

J.W. was a decorated naval aviator (CDR USN ret.), serving at the Pentagon, in Vietnam, Korea, and patrolling the Atlantic and Barents Strait in the Cold War.  While flying sea planes out of Bermuda, J.W. found his life-long love, Joan, and brought her back to the States.  He graduated from Tulane University (B.A.) and University of Southern California (M.S.)  He went on to instruct a generation of pilots at NAS Corpus Christi.  Joan and J.W. retired to Bermuda and Kerrville, where he built and flew a Hiperlight biplane.  He was a golf enthusiast, outdoorsman, patriot, beloved husband and father.

Contributions would be appreciated to St. Jude Children's Hospital or the Wounded Warrior Project in lieu of flowers.

To order memorial trees or send flowers to the family in memory of JW Bradford, please visit our flower store.
Send a Sympathy Card