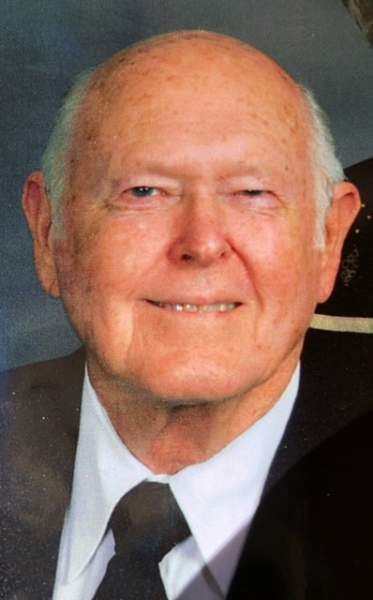 Kenneth Ray Murrell passed away December 10th, 2020 at the age of 84 years. He was born April 8th, 1936, in Oklahoma City, Oklahoma, to Orville F. Murrell and Beatrice Pike Murrell. Ken was reared in Shawnee, Oklahoma. He graduated from Shawnee Senior High School in 1954. He received his Bachelor’s degree in Industrial Engineering from Oklahoma East Central College in 1958.

On December 20th, 1957, he married Karen Rose Hendrix at the First Nazarene Church in Ada, Oklahoma. They stayed in Ada until he graduated and returned from active duty with the U.S. Army. They moved to Oklahoma City where he started his new job as a design engineer with Black, Sivalls and Bryson who designed and fabricated Oil and Gas Process Equipment for the Oil and Gas industry. He also joined the Oklahoma National Guard in which he served for the next six years.

In 1972, he transferred to Odessa, Texas as Manager of their manufacturing plant. In 1974 he joined Texas Tanque Mfg. as a partner and president. In 1982 they sold the company and the family moved to Kerrville, Texas, where they lived until 1988. They then moved to Houston, Texas where he worked for Hudson Engineering/McDermott International and NATCO Group. He retired in 2007 and they moved back to Kerrville.

In lieu of flowers, donations may be made to Trinity Baptist Church of Kerrville or to your favorite charity.

To order memorial trees or send flowers to the family in memory of Kenneth Murrell, please visit our flower store.