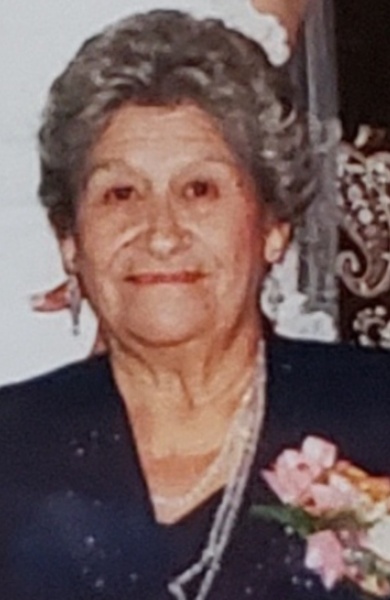 Maria Trinidad (Trine’) Gonzales, 85, of Junction, Texas passed from this life on March 28,2022 in Kerrville, Texas. She was born in Mexico on July 24,1936 to parents, Florentio and Ofilia Sanchez.

Maria devoted her life to her husband and children. In addition to her immediate family, Maria had a large capacity to love and impact other lives. She also had three sons-in-love; three men she opened her home to as young boys. They became awesome strong men; Charles Tomlinson, Deon and David Rojas.

A private family graveside service will be held at a later date.

To order memorial trees or send flowers to the family in memory of Maria "Trine" Gonzales, please visit our flower store.