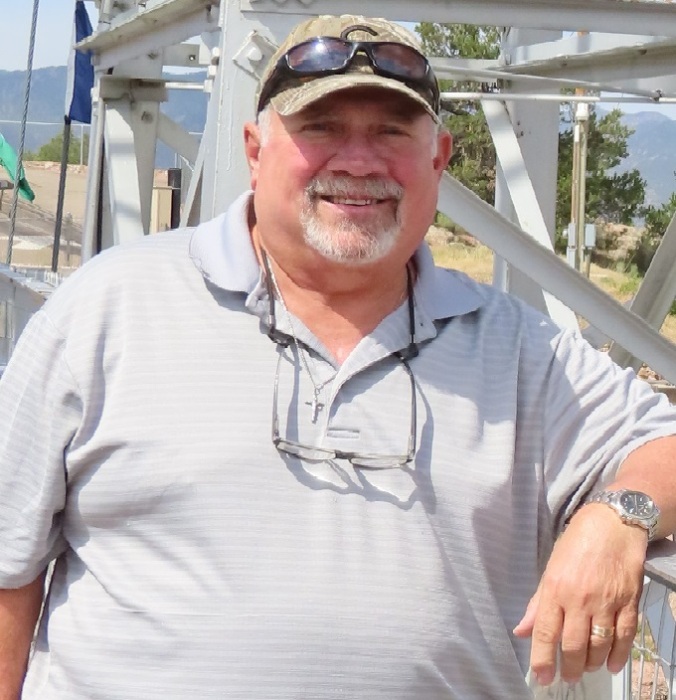 Mark was called to be with our Lord Jesus Christ on the evening of February 14, 2021.  Mark was a very happy, intelligent and loving man who valued and centered his life around his family, extended family members, friends and all whom sought advice and whom he taught.  Mark dedicated over 30 years as a Respiratory Therapy to include serving in the Army, working at several hospitals in El Paso, Mexia,  Wilford Hall AFB and SAMMC in San Antonio, TX.

Mark was born in Hammond, Indiana the youngest of Frank and Joann Lenzo’s three children.   Mark joined the U. S. Army where he later met and married Maria Juanita Lozano in 1988.  They welcomed two daughters Tracey and Rhonda while they both were stationed in El Paso, TX.  Mark also had two sons from two previous marriages, Christopher Mark and Anthony Octavio Lenzo.

A Mass of Christian Burial will be held at 10AM on Friday February 26, 2021 at Notre Dame Catholic Church.

To order memorial trees or send flowers to the family in memory of Mark Lenzo, please visit our flower store.