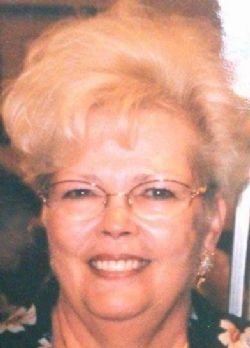 Mary was raised in Lubbock, TX and graduated from Lubbock High. She lived many adventures in her lifetime, traveling and living all over the world before joyfully settling in Kerrville. She enjoyed playing bridge and feeding the deer, raccoons, hummingbirds, other birds and her beloved cat, Max.

A private family gathering will be held at a later date.

To order memorial trees or send flowers to the family in memory of Mary Pennington, please visit our flower store.