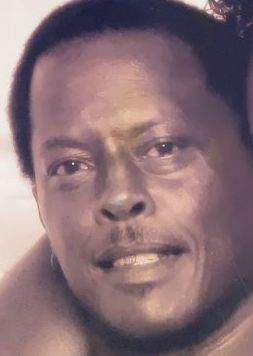 Nathan Earl Benson, 58, of Kerrville passed from this life on April 11, 2020 at his home surrounded by his loved ones after a battle to cancer. He was born May 1, 1961 in Kerrville to parents, Clarence Benson and Ruby Harrison.

He graduated from Tivy High School where he was an athlete and excelled in track and field, especially the pole vault. At a young age, Nathan’s father Clarence introduced him to working on engines. He soon became the “neighborhood mechanic” and was pretty good at it. He always had a passion for driving trucks. It wasn’t just the feeling of driving a big rig, but he loved to travel. He has been all over this country. Nathan started driving for Ingram Ready Mix back in the 90’s. He worked for Martin Marietta for several years, and ended his career with Wheatcraft Materials. Nathan spent his downtime fixing on cars going to the junkyards, shopping at auto part stores, helping his dad recycle scrap metal, lending a hand to a friend, or just hanging out with his buddies over a few beers. He had an abundance of friends and acquaintances from all over. His charismatic spirit and sweet smile were electric. There’s no denying that he will be dearly missed.

Nathan is preceded in death by his mother Ruby Harrison, and brother, Augusta Benson.

A private family service will be held with an interment at Garden of Memories North Cemetery.

The family gives an immense amount of thanks to Peterson Hospice, Texas Oncology, and the physicians that treated Nathan throughout his fight. Words cannot express the gratitude we feel for these wonderful super attentive and caring people.

To order memorial trees or send flowers to the family in memory of Nathan Benson, please visit our flower store.