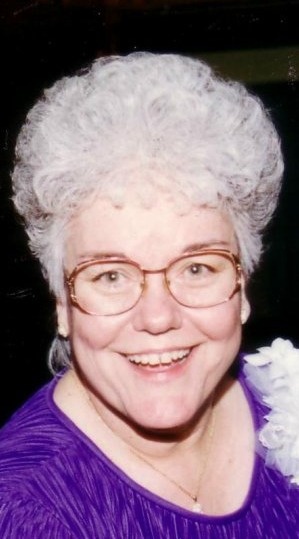 Nickie Lucille Cunningham (76) went to be with her Lord on a beautiful Monday afternoon in March (3-7-22).

Nickie was born to Mike Velasquez and Guadalupe Velasquez nee Acebo on July 25th, 1945 and was followed five minutes later by her sister Mickie.  The twins joined their sister Rosie growing up in the farming and railroad community in Bellville, Texas, surrounded by a large extended family. The Velasquez family moved to La Marque, Texas where the girls finished school.

She met the love of her life, R.C. “Cliff” Cunningham in school and the two married on June 4th, 1966.  Though Nickie and Cliff would live in South Carolina and California briefly, they were both loyal, life-long Texans.

They moved to Deer Park, Texas and started a family that included their daughter Michelle, and son Jeff.  They settled in Clear Lake where the family was active in church, school, sports, music, and art.

She was a girls t-ball coach, Cub Scout den mother, a school aide, a hostess, and held any number of other jobs to help her family.

Her hobbies would include everything from thimble collecting to square dancing.  Eventually she and Cliff would enjoy traveling throughout America in their RV.

They retired to Kerrville to spend more time with their granddaughters.  Here they were active in the Presbyterian Church and very supportive of the theatre community.

Nickie is preceded in death by her parents.  She is survived by husband, Cliff, sister Rose Marie Turner and husband Jim, sister Mickie Grant and her family, daughter Michelle Diefenbach and husband Izaak, son Jeff and wife Heather, and granddaughters Elizabeth and Lucy.

As a matriarch and mother hen to a huge extended family of Cunninghams, Velasquezes, Acebos, and many others, she leaves behind a cloud of witnesses to her love, and her life well-led.

Services to remember and celebrate Nickie’s life will be held at the First Presbyterian Church of Kerrville on Sunday, March 20th at 2:00pm.  In lieu of flowers, one can make donations to the Susan G. Komen Foundation at www.komen.org  or to her church at www.fpckerrville.org/give.

Nickie’s family would like to thank our dear friends at Peterson Hospice and Kerrville Funeral Home for their love and support through this challenging time.

To order memorial trees or send flowers to the family in memory of Nickie L. Cunningham, please visit our flower store.