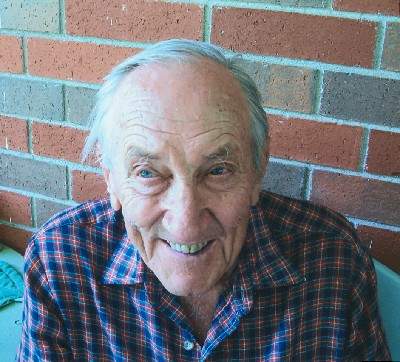 Born in 1921 to Frederick William John Matthew and Jessie Shortland Ford, Norman Ford grew up an only child in Wales, England and was a lifelong cyclotourist, mountain hiker, kayaker, traveler, healthy lifestyle advocate and environmentalist.

By the time he was 18, Norman had already bicycled the United Kingdom, so when World War II abruptly put an end to all civilian travel, he trained to become a radio officer in the Merchant Navy and spent the next six years sailing the seas on merchant ships and visiting ports in countries from New Zealand to USA, the Middle East and Sri Lanka.

Early in 1947, he immigrated to the US and after working several jobs, he managed, in his spare time, to write a book called quotWhere to Retire on a Small Incomequot. First published in 1950, this guidebook became a popular seller. With the royalties, he quit his editorial job, moved to Florida and became a freelance travel writer.

By the mid 70s, however, travel writing had become extremely competitive, so he moved to Boulder, Colorado and began writing health books. After about 10 years, due to an ever growing population in Boulder and loss of cyclingfriendly roads, he then moved to Kerrville where he lived until his passing away. He was somewhat of an iconic figure in the cycling world, both locally and nationally.

During his 50 years as a freelance writer, he had written sixty booksmainly on travel, health and retirement including two that sold a million copies each. Norman was also founder and first president of the Globetrotters Club, which encourages members to travel and explore the world on their own via bicycling. Altogether, he had bicycled in 38 countries and once, he even bicycled 2,234 miles in 28 days from Istanbul to London.

He was once quoted as saying: quotNever try to tell everything you know, it may take too short of timequot.

He is survived by his 2 sons, Eric and Kirk Ford and 3 stepsons, Douglas A. May, Roland R. May III and Curtis W. May.

A memorial service will be held to celebrate his life on Friday, July 24, at 12:00 P.M. at the main chapel of Kerrville Funeral Home of Kerrville, and his sons, Eric and Kirk Ford are hosting a commemorative 3 mile bike ride innear Kerrville at 7:30 AM that . For more info., contact Kirk at blairfordcomcast.net or Eric at albrie8566aol.com. Inurnment will be held at Rutledge Cemetery, Poteet, TX on Friday, July 24, 2009 at 3:00PM.

To order memorial trees or send flowers to the family in memory of Norman Ford, please visit our flower store.