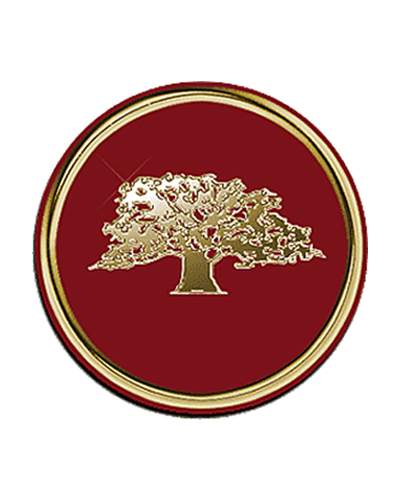 The youngest child of Mennonite farmers, Paul grew up on 80 acres and attended school in Alden, Oklahoma. He was drafted into the United States Army where he learned the technical skills upon which he would build his career. After working briefly for a television station and Braniff Airlines, he started a 30-plus year career with Mobil Oil Company that ended with his retirement in 1995.

After retirement Paul and Judy moved to the Kerrville area, where they became involved at Trinity Baptist Church. At Trinity, Paul was involved in the TV ministry, was instrumental in the creation of KCYR 101.5 FM, the church's low-power radio station. Paul was a life-long hobbyist woodworker, enjoyed taking care of his 50 acre ranch and was an active member at Trinity Baptist Church.

He was preceded in death by his parents, three sisters and one brother.

Memorial donations in Paul's honor may be made to the tv and radio ministry at Trinity Baptist Church, Kerrville, Texas.

A Memorial Service will be Thursday January 25, 2018 at 11AM at Trinity Baptist Church, Kerrville, Texas