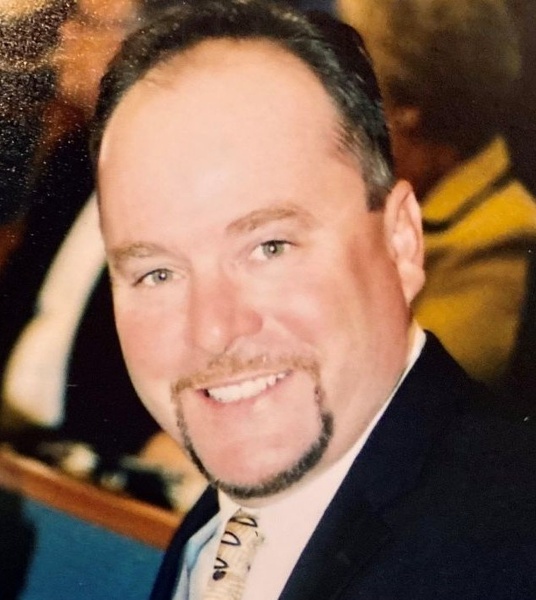 Paul Bradley Martens, 54, passed away unexpectedly at his home in Hunt, Texas on the afternoon of December 19, 2021.

We will be collectively honoring Paul by celebrating his life on Saturday, January 8, 2022 at 10:30am at Kerrville Funeral Home followed by a reception at Rails Café at noon.

Paul was born on July 14, 1967 in Alice, Texas to Elizabeth and Eugene Martens. He was an identical twin to his brother, Bryan and had two older siblings, Teresa & Barry Martens. He lived most of his early childhood in Houston and California before moving to Dallas in 1979. Paul graduated in 1986 from Berkner High School where he met his future-wife Autumn Vartanian. He attended college at Southwest Texas University before following in his father’s footsteps and dedicating 25 years of his life to the oil industry with companies such as Flournoy, Grey Wolf, and Pioneer Drilling where he ultimately grew into the role of Tool Pusher. He married Autumn in December of 1991 and became a father to Allison in 1993 and Dawson in 2000. Paul and Autumn began raising their children in Alice before moving to Katy where his daughter would graduate in 2011 and moving again to Boerne where his son would graduate in 2019.

Paul was a dedicated father who supported his kids through every step of their growth, education, sports, and extracurriculars. He had many friends whom he loved sharing his passion for cooking, fishing, hunting, and cheering on the Cowboys with. But there is nothing that prided Paul more than being a father and most recently, a G-Dad to his grandson, Atlas, born in 2020.

In lieu of flowers, please consider making a donation to the Foundation for Peripheral Neuropathy (foundationforpn.org) or any other charity of your choice. There is very little research available for this condition that Paul lived with for several years and we would love to contribute to their mission of developing new and effective therapies that can reverse and reduce neuropathy to improve the lives of those living with this painful and debilitating disorder.

To order memorial trees or send flowers to the family in memory of Paul B. Martens, please visit our flower store.