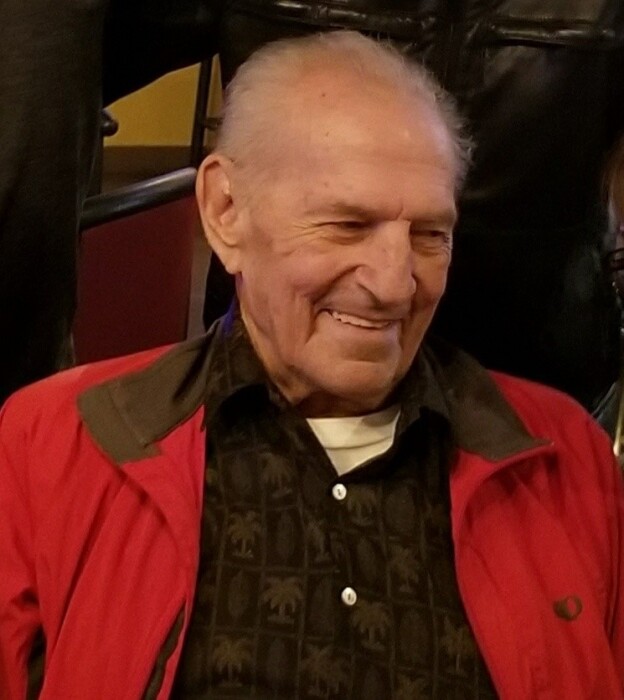 Peter Gray Ritch, 80, of Kerrville, Texas passed from this life on January 17, 2021 at a hospital in San Antonio.

Peter was born in Houston in 1940 then later raised in Clarksdale, MS.  He joined the Air Force for several years, then moved to Tampico, Mexico where he enjoyed doing things he loved like farming and fishing.  Peter later moved to Hunt, TX, to be closer to family, where he was the Fire Chief for the Hunt Volunteer Fire Department for several years.  He then moved to Kerrville to be with Lee and his many friends.

Peter is preceded in death by his Sister, Nancy Ritch Baker; and parents, Horace Smart Ritch and Nancy Smith Ritch.

A Celebration of Life will be held in Kerrville in the Spring 2021. We will try to notify everyone.

Memorials may be made to your favorite animal charity in lieu of flowers.

To order memorial trees or send flowers to the family in memory of Peter Ritch, please visit our flower store.
Send a Sympathy Card