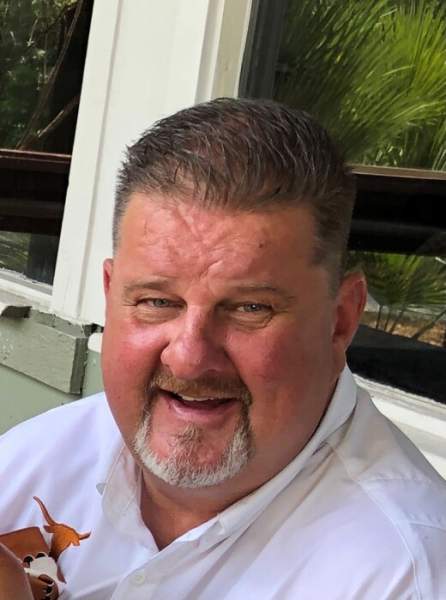 Rob was a star with friends and coaches. As his family moved across the country for his dad’s employer, the moves and family vacations became a history lesson. His family moved to the Bothell area where he attended Kenmore Jr. High and Inglemoor High School, starring in basketball, baseball, and football as a gifted  6’5” athlete. He continued in football as a tight end at Spokane Community College where he caught the winning touchdown pass in the championship game his freshman year in front of friends & family. Wanting to get his bachelor’s degree, Rob decided to devote his attention to his studies at WSU and work to earn money for expenses. Rob was a dedicated employee even before his professional career in outside sales, including local restaurants in Bothell and Kenmore. Working at a French restaurant in Bothell, the chef helped him discover his love to cook along with a taste for fine foods.

Rob and Shelley married in 1997. In 1999, their beautiful daughter Kylee was born. Rob’s unconditional love and support for Kylee was evident to all who knew him. He cheered her athletic and academic ventures and they bonded over shared music interests, traveling adventures in the Pacific Northwest, and trading stories while picking wildflowers on walks. His last days included seeing her graduate from the University of Texas at Austin. He was hoping to be a grandfather someday like his grandpa Sutherland.

After 23 years with Milgard Windows in WA, AZ, and TX, a former client, Guido Construction Co, hired Rob to expand his construction sales career and set up a showroom for them in Fredericksburg, TX.

In lieu of flowers, a donation to the American Heart Association can be made in Rob’s memory.

Arrangements were made under the direction and personal care of the professionals Kerrville Funeral Home, (830) 695-5111

You may also plant a tree in memory of Rob through their website @ kerrvillefuneralhome.com/obituary/Robert-Ahlstedt, Jr.

To order memorial trees or send flowers to the family in memory of Robert Ahlstedt, Jr., please visit our flower store.