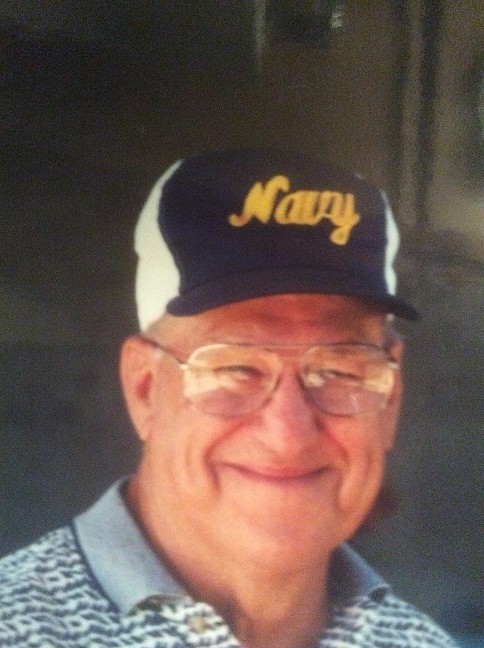 Visitation will be held from 5-7PM on Friday, January 29, 2021 at Kerrville Funeral Home.

Funeral Services will be 11AM Saturday, January 30, 2021 at Kerrville Funeral Home with burial to follow at Garden of Memories Cemetery.

To order memorial trees or send flowers to the family in memory of Robert Pagel, please visit our flower store.
Send a Sympathy Card