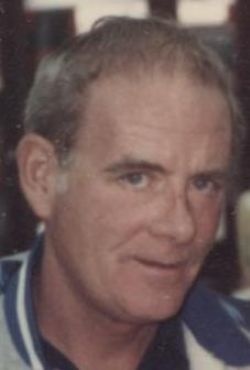 He grew up and received his basic education in Brooklyn, afterwards, Robert served in the United States Air Force for 28 years as an air traffic controller, with one of his most notable stations being Lubbock, Texas. Upon retirement as a Senior Master Sargent in 1984, he returned to Kerrville with family and began a career working at Walmart which spanned for 30 years. Most people in town knew him from his impeccable work habit in the Automotive Department.

He is preceded in death by his mother and father, Millard and Jean Pike; brother, Charles Pike; daughter, Patricia Pike Ogle; and grandson Carl A. Nixon.

Those left to cherish and honor his memory are son-in-law, Bill Ogle of Kerrville, Texas; grandson, John A. Nixon (US Air Force) of Alaska; granddaughters, Crystal and husband Aron Hippler of Rockport, Texas, Victoria and Gabby Ogle of Kerrville, Texas; brother, Steve and wife Candace Pike of Beverly, Massachusetts; sister-in-law, Karen Pike of Pottsboro, Texas; along with many loving friends and neighbors who will miss his smile daily.

In lieu of flowers please consider memorial contributions to the American Cancer Society in his memory.