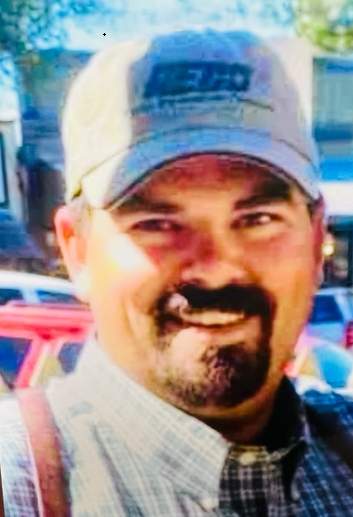 Ryan Eric Taylor, 43, a handsome, intelligent, and witty young man was called to the pearly gates on December 10th, 2021. Born in Kerrville on August 27th, 1978, he graduated from Harper H.S. and studied Physics at Texas A&M.

Ryan loved guns, whiskey, the San Antonio Spurs, and Aggie football. He never missed opening day at the Texas Rangers’ ballpark. His profession selling cars  with his brother from another mother, Richie became a passion, as well as collecting coins and twirling girls – preferably brunettes like his momma. If he wasn’t working the car lot or on the dance floor he was outside shooting, hunting, and cooking up whatever he caught.

Billy’s Icehouse was his favorite watering hole and was also listed as an alternative address/ emergency contact. He was active in numerous charities and organizations. Ryan was a concealed handgun instructor, sharpshooter, and gun enthusiast.

Ryan was the life of the party, had a magnetic laugh, and came from a long line of great storytellers. He was loved by so many and will be deeply missed by all.

If there was a heaven on earth, for Ryan, it was Hill Country Shooting Sports Center. Charitable contributions in his honor can be made to its non-profit through: jack@hillcountryshootingsports.com

A graveside service will be held at 1PM on Thursday, December 16, 2021 at Harper Cemetery in Harper, TX with John Rambeau officiating the service.

To order memorial trees or send flowers to the family in memory of Ryan Taylor, please visit our flower store.