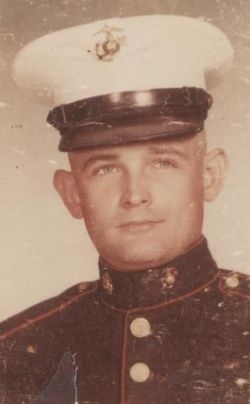 
Sean Graham Welch, 78, of Kerrville, Texas passed from this life on September 30, 2018 at his residence.

Sean was born September 17, 1940 to parents, Graham Edward Welch Sr. and Evelyn (Sprinkle) Welch in Baltimore, Maryland. He was a rifleman in the United States Marine Corps and was honorably discharged in1965. Sean had a career working in the mines as well being an A/C engineer. He was married to Caroline (Limburg) Welch for thirty years, when the two first met it was love at first sight. Sean was a 32 Degree Mason A.F. & A.M. and Shriner as well as being member of the Knights Templar and Scottish Rite.

He is preceded in death by his parents, Graham and Evelyn Welch.

A Celebration of Life will be held at later date.

To order memorial trees or send flowers to the family in memory of Sean Welch, please visit our flower store.