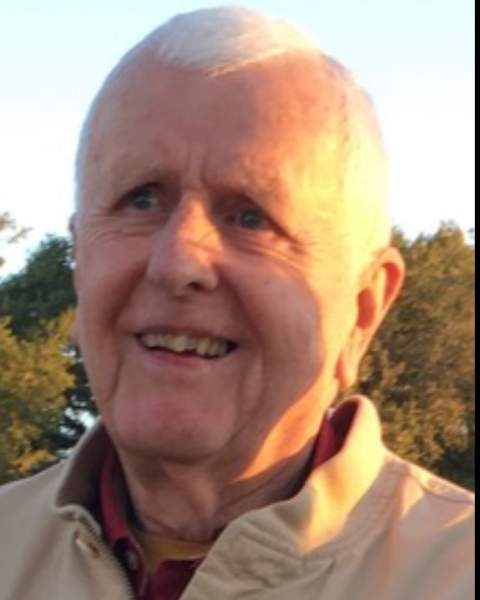 Sidney Joe (Jack) Weisiger passed away peacefully on Thursday, September 1, 2022, at LBJ Medical Center in Johnson City, TX, surrounded by his family. He was 90 years old. He had battled heart failure gallantly since 2019, but suffered a stroke 10 days earlier, which proved to be his time to graduate to heaven. Jack was a fighter, in every aspect of his life. He was a storyteller, nutritionist, rancher, and home builder. But telling stories was his real joy. During 2018 and 2019 (age 85-87), Jack wrote over 200 stories from memory, of his life experiences, while sitting in the Ingram Whataburger for several hours each day. He always said, “CAN’T” never could do anything!” He fought death for three years, just like he lived his life, by never giving up!

Jack was born on March 18, 1932 in Victoria, TX, to Sidney Roper Weisiger and Hilda Jo (Geistman) Weisiger.
He graduated from Victoria Junior College in 1955, after serving in the Air Force National Guard for two years, stationed in the Pacific Northwest during the Korean War. He liked to remind us that no one attacked us from the Pacific Northwest on his watch.

He married Diane Sharlene Cobb, of Bloomington, TX, on August 6, 1955. She was the love of his life for over 60 years. Jack started out as a draftsman for Dupont in 1956. In 1961, he realized his lifelong dream to be a cowboy by managing a ranch for J E McCord in Nursery, TX until 1968. He then moved his family to Wimberley, where he worked for a time with Minneapolis Honeywell in Austin and ultimately started JW Enterprises, building custom homes in the Hill Country. In 1972, he and Diane began to build their dream home, das Gehoft, which was finished in September of 1977.
In 1980, with the kids grown, he and Diane moved to Austin, where Jack continued to work in the construction and remodel industry. Then they moved on to Highland Haven near Marble Falls, and ultimately to their final hometown of Kerrville in 1989. They thoroughly enjoyed their life on the banks of the Guadalupe River for the next 32 years, while Jack immersed himself in sharing nutritional supplements with others through the Shaklee Corporation. In April of 2021, he and his son, Reed, moved to Johnson City to be near his daughter, Amy Normand.

Jack had three loves. His wife, his kids, and nutrition. He left us many life lessons, such as never giving up, being a person of your word, and loving the Lord with all your heart.

A memorial service for Jack will be held at Liberty Lighthouse Fellowship, 321 Old River Crossing, Johnson City TX on Saturday, September 24th at 11:00 am. All are welcome to attend

To order memorial trees or send flowers to the family in memory of Sidney Weisiger, please visit our flower store.