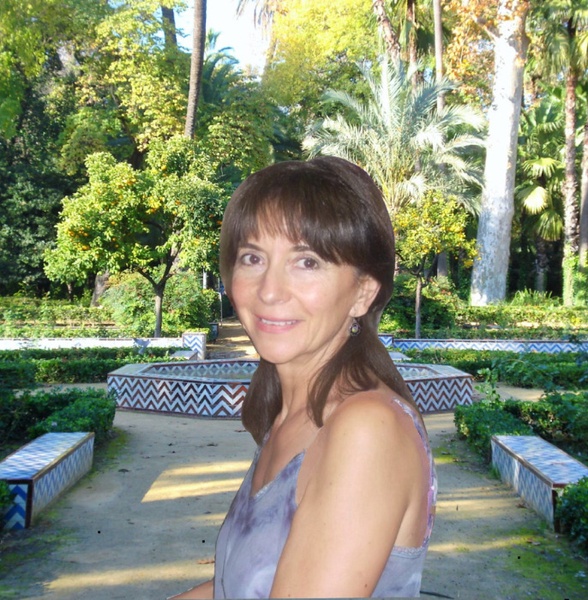 Teresa Gasco Correa, 68, died peacefully in her home in the arms of her husband and with her family by her side on November 5,2021 after a courageous eighteen-year battle with cancer.

Teresa was born in Seville, Spain on January 9,1953 and was living in Germany when she met her life partner, Harvey Correa. Harvey was stationed in Germany while in the United States Army and brought Teresa to Texas after marriage and the birth of their son. They were married for over fifty years.

Other than spending time with her family and friends, Teresa loved to travel with her husband and together they have been to twelve different countries. Teresa was a strong devoted Jehovah’s Witness until the end. She served God for almost fifty years and always tried to help anyone in need and held spread the good word. She had a bright and energetic personality and touched many lives with her passion for god and life

The family will have a private committal service at a later date.

To order memorial trees or send flowers to the family in memory of Teresa Correa, please visit our flower store.
Send a Sympathy Card