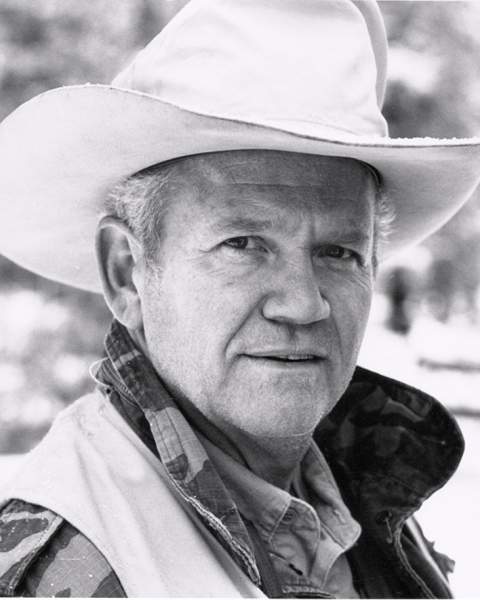 Thurman “T.J.” Yancey of Kerrville, beloved husband, father, grandfather, and great-grandfather, passed away peacefully at home with his family on Friday, September 9, 2022.

Despite a 60-year history of congenital heart issues, T.J. lived life to the fullest.  An avid outdoorsman, craftsman, entrepreneur, competitive shooter, disco dancer, and practical jokester with a mischievous sense of humor, he was born April 14, 1941 in Laredo, TX.

T.J. enjoyed camping, hunting, and fishing from early childhood.  He graduated from Martin High School in Laredo in 1959.  He attended the University of Texas in Austin, where he married the love of his life, Ann (Miller) Yancey, in 1961.  After college he and Ann moved to Laredo, where their three children were born.    The family later moved to Estes Park, Colorado where, as a charter member and chairman of the building committee of the newly formed United Methodist Church, T.J. oversaw the construction of the current United Methodist Church building in Estes Park.

It was while living in Estes that T.J. became known worldwide as a custom knifemaker.  He partnered with Ann, who did scrimshaw artwork on the knife handles.  Their work was featured in numerous magazines including Outdoor Life, Field and Stream, Guns and Ammo, and American Blade.

Later, when Ann went to graduate school, Ann and T.J. left Estes Park and moved to Greeley.  However, they missed the mountains dearly, so they bought mountain property in Crystal Lakes, Colorado.  T.J. went to work as a realtor in nearby Red Feather Lakes, and served on the Fire Board for Crystal Lakes.

When T.J. and Ann retired to Kerrville, T.J. became active in his community as a member of Rising Star Masonic Lodge #429 in Center Point. He was also committed to his church community at the First Christian Church in Kerrville, where he served as an Elder.

As a fifth generation Texan and descendant of one of the earliest Texas Rangers, T.J. became a lifetime member of the Former Texas Rangers Foundation.  He was proud of building a scale model of a 1904 Oldsmobile, which he and Ann drove in period costume in local parades to raise support for the Foundation.

He also took great pride in building a scale replica of the Alamo as a play area for his great grandchildren.

A memorial service will take place Saturday, September 17 at 1:00pm at First Christian Church in Kerrville.

To order memorial trees or send flowers to the family in memory of Thurman "TJ" Yancey, please visit our flower store.