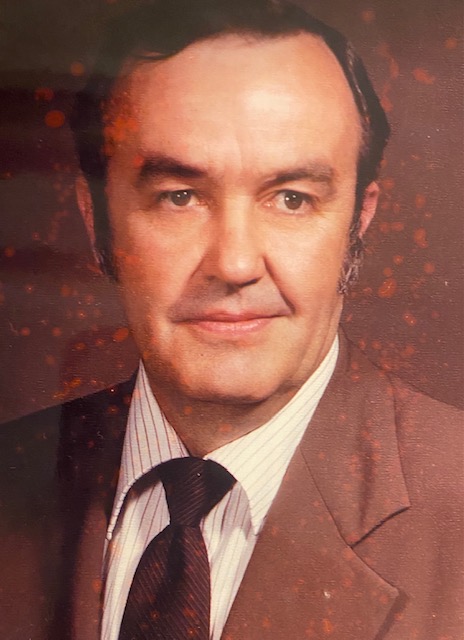 Vincent Young was born in Price, Utah, in 1934. He was the third son of Stanley and Mary Elsie (Potter) Young. He joined the Air force in 1954 as an Aviation Cadet. After earning his wings, his initial assignment was in Lake Charles, Louisiana, as a co-pilot on B-47 strategic bombers. Lake Charles is where he met the love of his life, Patricia Mary Finch, of London, England. They were married in 1960, before being transferred to Spokane, Washington and from there to Abilene, Texas in 1963. United Airlines hired him as a pilot in 1965, and they lived in the Seattle area until his retirement in 1994. Pat and Vince traveled for a couple of years across North America in a motor home and finally settled in Kerrville, Texas, because Patti wanted to escape rainy Seattle. Vince loved his wife, his children, grandchildren, his country, flying, and fishing in that order.

He often said, he had lived a full and wonderful life, and had done more than he could have ever dreamed possible. No public services will be held. In lieu of flowers, please make a donation to your favorite charity.

To order memorial trees or send flowers to the family in memory of Vincent Young, please visit our flower store.
Send a Sympathy Card