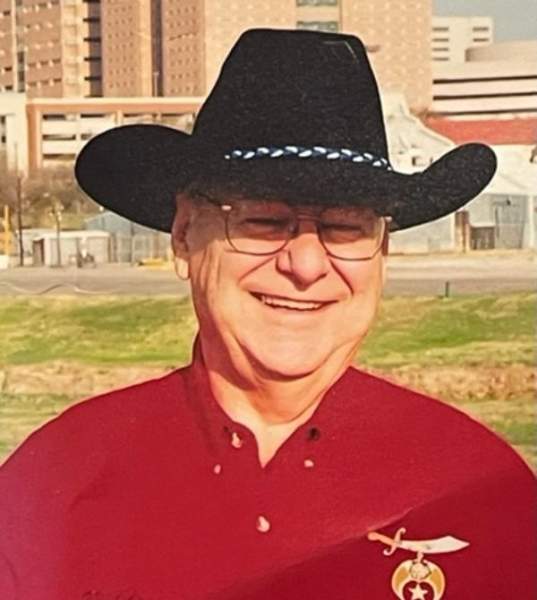 Walter Alfred Wilson, age 87, passed on December 31, 2021, at his home in Hunt, Texas. He was a loving father, grandfather, great grandfather, uncle, cousin and friend. He was born on November 9, 1934, in Hunt, Texas, to Walter Elmo Wilson and Theo Sumner.

Al lived in several cities growing up including Hunt, Blanco, Camp Stanley and San Angelo during his first 10 years. He returned to Kerrville with his mother in 1944. He graduated from Tivy High in 1953 and was the Vice President of his class. He attended the University of Texas in 1953; took one semester at Schriener University and met the love of his life, Barbara Kuhlmann Wilson (preceded in death). They were married for 61 years. Al returned to the University of Texas after that semester and graduated from the School of Business with an Industrial Engineering degree in 1962. He was involved with the campus newspaper and was a photographer for the university. He is a lifelong member of the UT-Exes.

Al worked for Jefferson Chemical lab while attending the University of Texas. He joined the Ford Motor Company in 1962, lived in Dallas for 3 years, transferred to the Ford corporate office in Michigan and lived there with his family for 4 years. He managed 18 plants while in Michigan. He and his family returned to Texas in 1969. He worked for several companies: Redmon Industries and Fuqua Homes, and Solarcell prior to purchasing Arlington Suzuki in 1981. He and his wife owned/operated Arlington Suzuki for 22 years. He sold motorcycles, ATVs and watercraft (jet skis). He loved to sponsor dirt bike racers and attended many races. He was a big kid at heart. He and his wife finally sold and retired from the business in 2007 and moved back to his roots on his ranch in Hunt, Texas.

Al, his wife and children enjoyed traveling in the states as well as to Japan, Barbados, Martinique, Hawaii, Cozumel, Panama and Bermuda. He traveled with his children to Ireland in 2018 to trace back his ancestry. He enjoyed hunting, water skiing, golf, tennis and working with his tractor on the ranch.

He was a Master Mason (January 21, 1963), Schreiner (Moslah in FW), past president for the Carvettes 1984-1995, Motor Corp (motorcycles) 2001; Alzafar-Kerrville-(past secretary/treasurer 2018-2021), involved with the Scottish Rite, Hunt Volunteer Fire Department (past president for 4 years), Elks Lodge-Kerrville, UT-Exes-Kerrville (past treasurer 2014-2021), member of the First Presbyterian Church-Kerrville.

In lieu of flowers, the family is requesting to have donations made in his name to one of the following organizations:
Kerr County Texas Exes-mail donation to 175 Limestone Ridge, Kerrville, TX 78028-please put in memo section for Walter Wilson scholarship fund. If you have questions, contact M’Lyssa Hayes 830-285-9411
Schriners Hospitals for Children-https://donate.lovetothe rescue.org-please donate in memory of Al Wilson, email rroe262@gmail.com (Rocky Roe)
Hunt Volunteer Fire Department-mail donations to HVFD, PO Box 362, Hunt, TX 78024

To order memorial trees or send flowers to the family in memory of Walter Alfred Wilson, please visit our flower store.