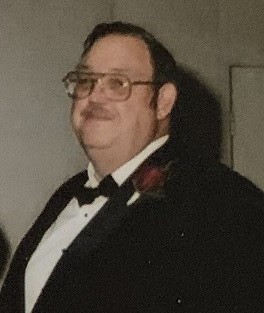 He was born on June 18, 1951 in Princeton, Indiana to Wheeler and Frances Hughes.

Wheeler spent his childhood in Kentucky, Indiana, Illinois, and Arizona.  He graduated from Attica High School in 1970.  Wheeler served in the United States Airforce from June 1970 until June of 1976.  He was a Vietnam Veteran who proudly served his country.  After being honorably discharged, Wheeler served as a member of the Civil Air Patrol in New Mexico.  He loved to fly airplanes.  Wheeler graduated with a Bachelor's Degree in Engineering Administration from West Texas A&M University in Canyon, TX.  He worked most of his life in the aviation industry.  Wheeler worked as a mechanical engineer for Mooney Aircraft and most recently in Sterile Processing at the Veteran's Administration Hospital in Kerrville.  He was a member of the Church of Jesus Christ of Latter-Day Saints.

He was preceded in death by his mother Frances Hughes and his father Wheeler Hughes.

He is survived by his spouse Shirley Hughes of Kerrville, TX, his daughter Heather Spivey and husband David and granddaughter Lela of Lorena, TX, and his son Wheeler and wife Lauren and grandchildren Analaurie, Guy Paul, Donyana, and Saorise of Tucumcari, NM.

To order memorial trees or send flowers to the family in memory of Wheeler Hughes III, please visit our flower store.