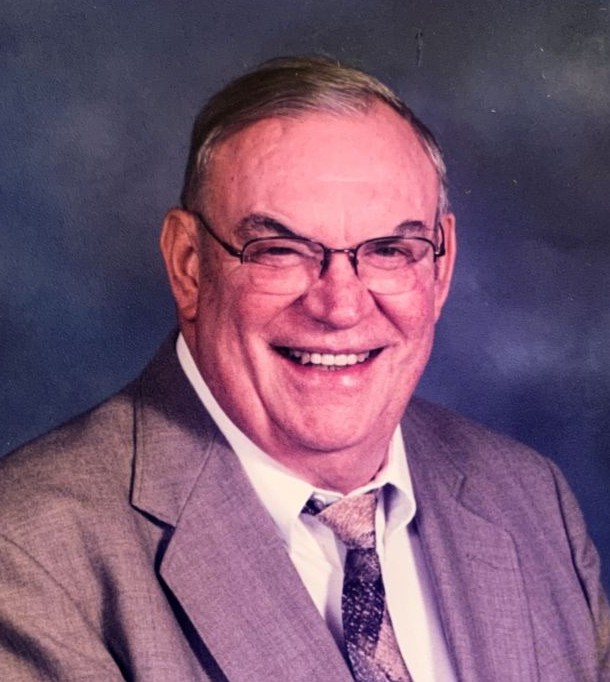 On Friday, January 21, 2022, Willard Gordon Duff passed away due to various medical conditions. He was 85.

Willard was born on March 30, 1936 in Warren, Ohio, to Craig and Lillian Duff. He earned a degree in engineering from Youngstown State University and worked for more than 40 years at Republic Steel (later LTV and WCI Steel) in Warren, where he served as manager of maintenance. He lived in Fowler and Columbiana, Ohio for much of his life and moved to Texas after retirement.

Willard was a lifelong barbershop chorus singer, first with the Stephen Foster Chorus in Warren, and then with the San Antonio Chordsmen. He recently celebrated 61 years as a member of the Barbershop Harmony Society. An avid punster, Willard was known for his corny quips and rarely missed an opportunity for word play — in conversation or Facebook comments.

Willard was preceded in death by his parents, his brother Wesley, nephew Edward Mizicko and niece Marissa Lucas. He is survived by his wife, Amor, his sister Audrey Salgado, his brother John Duff, his first wife Arlene Duff and their children Laura and Craig,

No funeral services are planned. The family asks that you keep a song in your heart and consider a donation to the Barbershop Harmony Society.

To order memorial trees or send flowers to the family in memory of Willard Gordon Duff, please visit our flower store.