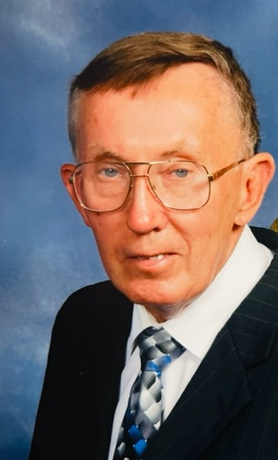 William Harry Craig, 77, of Kerrville, TX passed from this life on June 3, 2022 at a hospital in San Antonio.

He was born on September 9, 1944 in Lubbock, TX to parents Laura Mae Lockstedt and William Craig. The Craig family moved to the hill country in 1945. William was a 1963 graduate of Tivy High School, served his country in the US Army from 1968-1970 and was honorably discharged.

William met the love of his life Brenda Glenn, they were married on September 9, 1972 in Kerrville, TX.  They had one son, William Glenn Craig.  He worked as a service manager at Benson Chevrolet in Kerrville prior to working in the engineering department of Mooney Aircraft Company for 45 years.

He is preceded in death by his parents, William Craig and Laura Mae nee Lockstedt; grandparents, Otto B. and Otillie Lockstedt and brother in law Clifford E. Lundquist.

A memorial service will be held at 2PM on Friday, June 10, 2022 at Zion Lutheran Church with a viewing held one hour prior. A reception and visitation will be held at the church following the service.

In lieu of flowers contributions can be made to the Wounded Warrior Foundation.

To order memorial trees or send flowers to the family in memory of William Harry Craig, please visit our flower store.