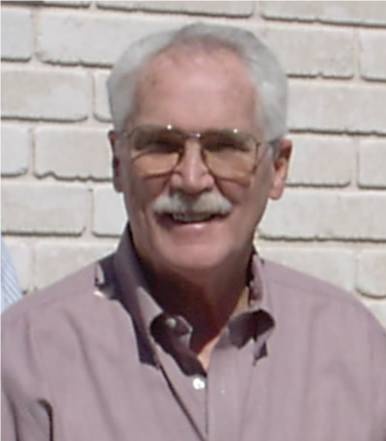 William Lincoln Hussey passed away peacefully May 30, 2022 at the age of 92. Born in Malden, Massachusetts, Bill was the eldest son of Isaac and Rose Hussey.

His lifelong passion for sports developed early, as a fan of the Red Sox, especially of Ted Williams. He lettered in varsity hockey for the Sachems of Saugus High School.

After graduation Bill married Jacqueline Miller and enlisted in the U. S. Navy. He was stationed in Southern California, where he and his family remained following his service. He went to work in the growing aerospace industry, with a long career in contract management. Work brought him to the Lone Star State in the early 1970s, where he enjoyed the majority of his adult years.

Fulfilling a lifelong dream, Bill completed his B.A. as a mature student at the University of Oklahoma. There he met the love of his life, Linda Gilbert. They were happily married and lived in California, Virginia and Washington State, before retiring in Kerrville, Texas in the early 1990s.

Bill enjoyed traveling throughout the USA and was especially fond of fishing and socializing in Michigan's Upper Peninsula. He was an avid and accomplished wood turner, active with his Kerrville circle of woodworking friends. He was a regular volunteer and supporter of the Kerrville Arts and Cultural Council. Always vibrant, Bill was a man to be relied on, and eager to lend a helping hand.

There will be no calling hours. A Celebration of Life will be held at a time to be determined by his family.

To order memorial trees or send flowers to the family in memory of William Lincoln Hussey, please visit our flower store.